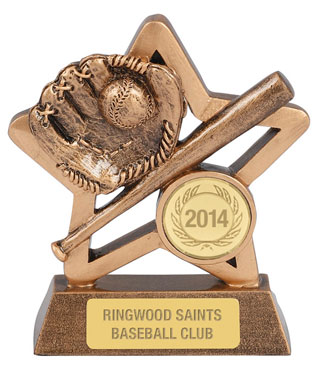 Held on Friday 12th September, our Junior Awards night was a chance to gather as a club and recognise and acknowledge the performances and contributions of our players, coaches, scorers and helpers who made 2014 a great season for the Saints.

Congratulations to the following awards winners and to everyone who participated or were involved in our 2014 Junior program.