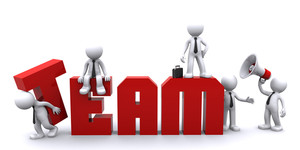 With the club AGM now finished for another year we welcome our new committee for the 2016 season. The meeting proved to be very successful with only the role of Uniform Co-ordinator not filled on the night.

There were are number of changes to the executive committee with Michael Legg stepping back into the role of Secretary and Jonathan Rogers coming on board as a Vice President .

We also welcomed a number of new general committee members to the club and welcomed back a number of previous members who fill important roles within the club.

The new committee are now be busy setting budgets and planning for the 2016 season. Please keep an eye out for information regarding registrations and of course Pre-season Training that will start mid-March 2016.