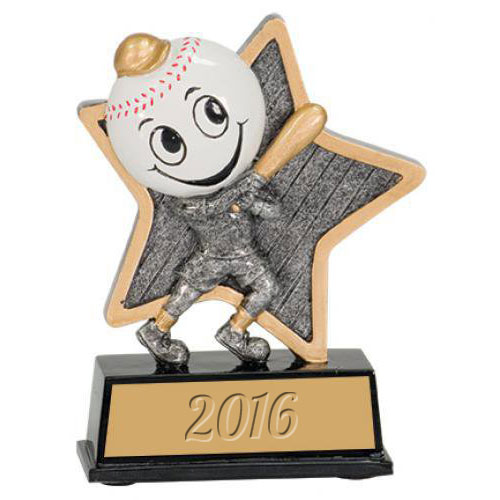 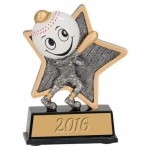 Held on Friday 26th August, our Junior Awards night was a chance to gather as a club and recognise and acknowledge the performances and contributions of our players, coaches, scorers and helpers during the 2016 season.

Congratulations to the following awards winners and to everyone who participated or were involved in our 2016 Junior program.