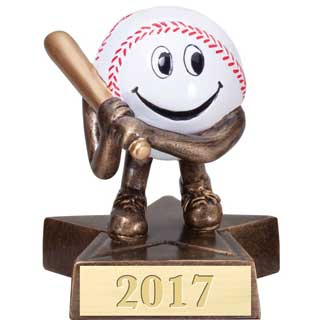 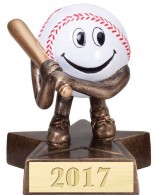 Held on Friday 2nd September, our Junior Awards night was once again held at AMF Bowling Centre, Knox City. It was great to see just about every junior player and their families in attendance.

Congratulations to the following awards winners and to everyone who participated or were involved in our 2016 Junior program.