A3 Go Back to Back 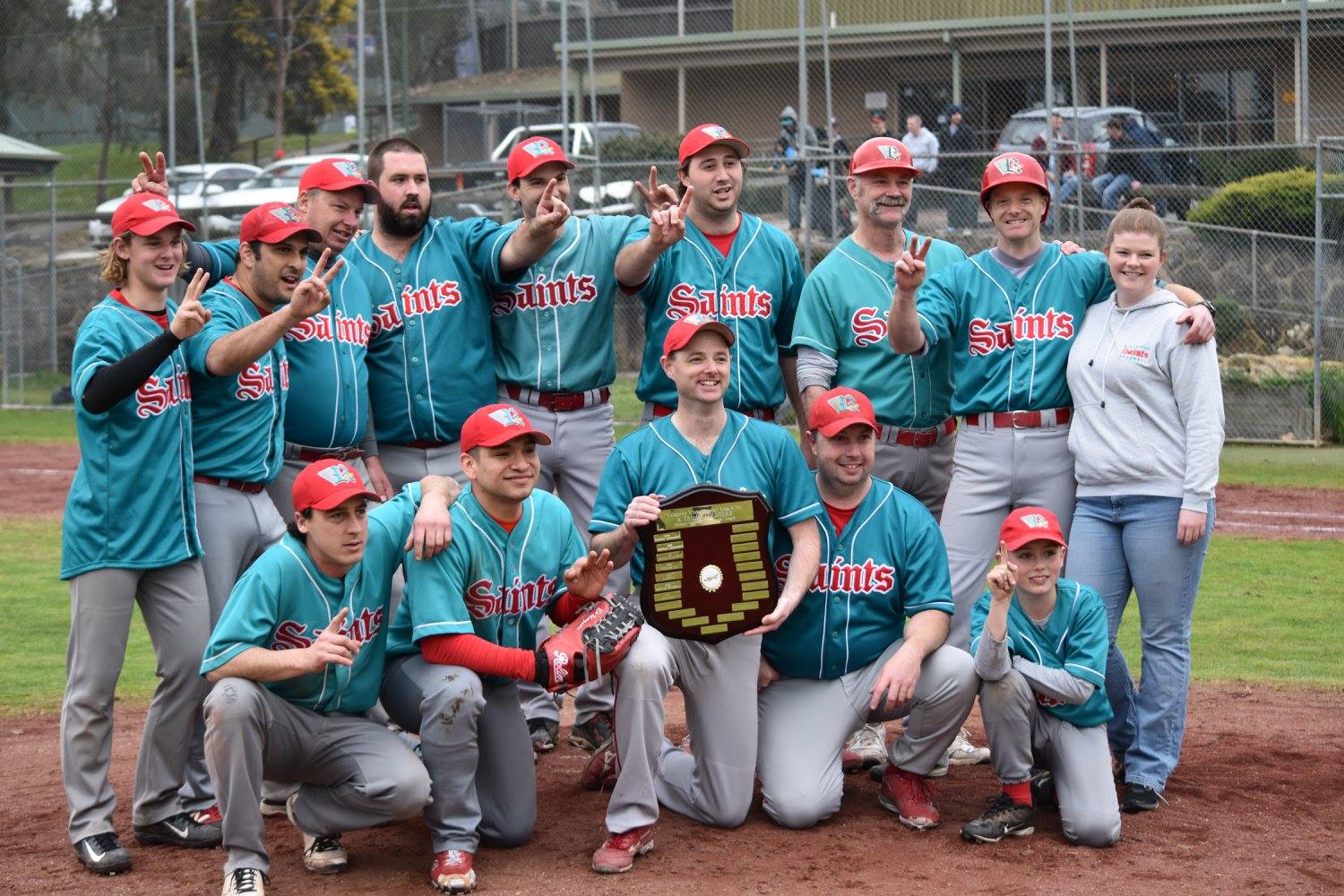 A3 Go Back to Back

Congratulations to our A3 team who have defended their title, winning the Grand Final in a rematch with last year’s finalist, Watsonia.

This year’s final series had a bit of Deja Vu about it. Not only was the opponent the same as in 2016 but the actual venue was also changed in the days leading up to the final.

Like last year, the team qualified for the Grand Final after winning in the first week of finals. The 4-0 victory against GMBC in week one was quite impressive, as we had played them in the final round of the season also winning 3-0. To beat the competition leaders two weeks in a row and keep them scoreless meant we were going to be hard to beat.

However Watsonia’s late season form was also impressive. Finishing 3rd, they handed Nth Bawlyn a rough exit to the tune of 17-2. They then qualified for the grand final, knocking GMBC out with an 11-6 win.

Facing a team that scored close to 30 runs in two games, was not what we were initially expecting, but it also meant we went into the game know that we were going to be tested and facing a team who’s confidence would be sky high.

To say the game didn’t start according to plan would be a bit of understatement. With our starter Aaron struggling early to hit the zone, combined with a few hits that found gaps, we were quickly down 3 runs before we had a chance to swing the bats.

The A3 boys are a resilient bunch though, and got to the task of grinding out the game. We hit the scoreboard in the 3rd and then went ahead not long after. By this stage Aaron had his mojo back and with the help of an errorless defence was keeping Watsonia from scoring.

Our lineup was beginning to consistently hit the ball hard, with several shots peppering the fences. Had it not been for some unlucky breaks on the bath paths, we could have put the game away earlier than we did.

Apart from the first 15 minutes, we pretty much controlled the rest of the game outscoring the opposition 8-0. Watsonia to their credit kept threatening to mount a comeback, but some outstanding plays in the field, highlighted by possibly the best catch ever seen at  A3 level (Pappiiiiiii), meant every challenge was snuffed out quickly.

In an all around team effort everyone contributed something positive to the result, something we had been working on all year.

Thank you to all the players who were part of the team, even for one at bat. Everyone who played A3 this season are part of the reason we had success on the day.

Well done boys. Winning one is hard, to go back to back huge. To know we won on the same day as our A2 and EE teams adds a little extra special something to an already memorable day.