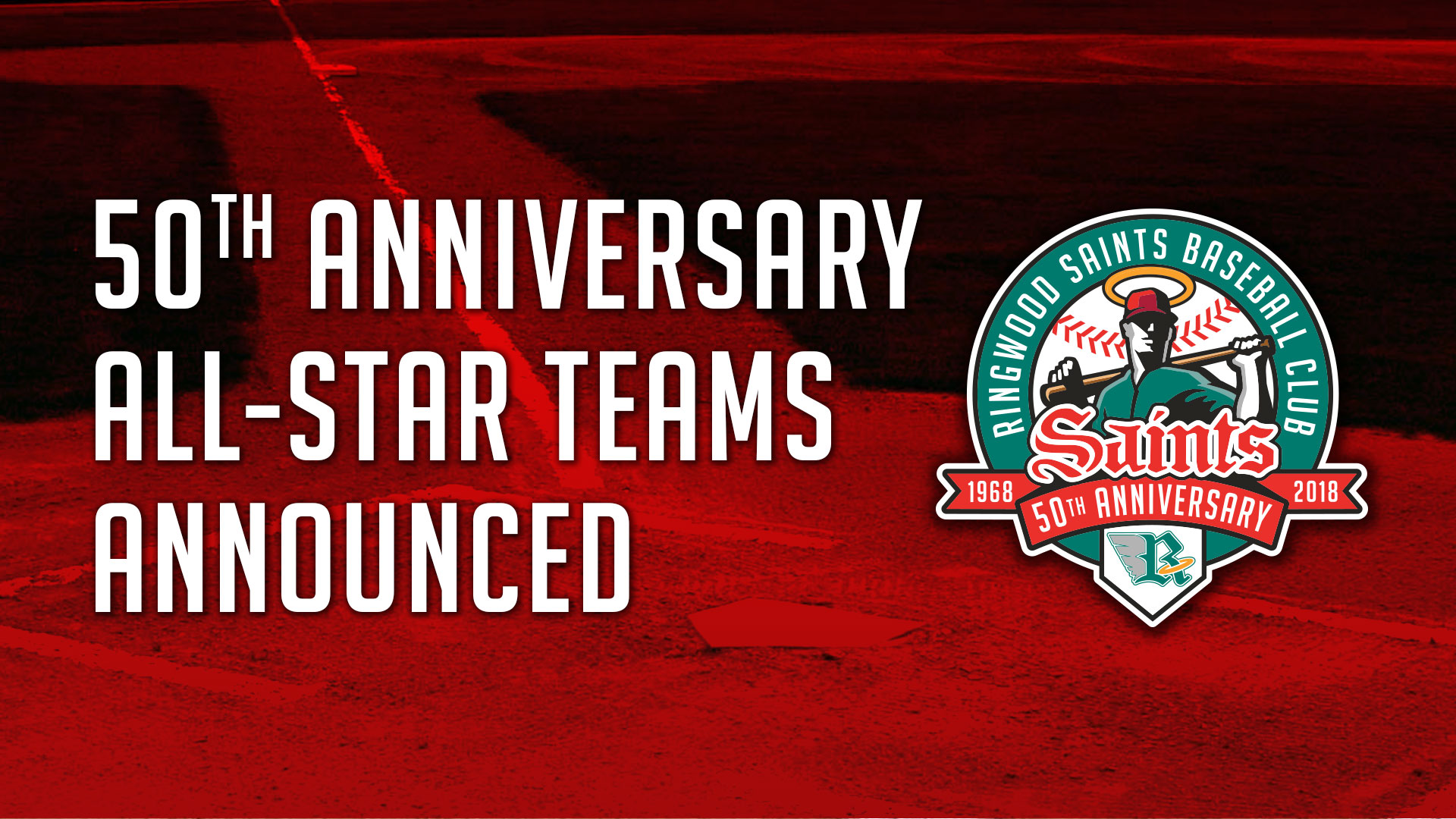 Would modern day players be just as good going back in time?

Any comparison is both objective and subjective. Baseball is built on an array of statistics and these can be used to help compare players. But some statistics can be misleading and personal knowledge and “gut-feeling” may then play a role.

In determining our All Star Teams, we were no different. We did rely on some statistics and quite a bit on personal knowledge and “gut-feeling”.

Our selection panels did set some guidelines in that a player had to have:

Final selections will always cause debate as to whether players should or should not have been included and their position on the field.

With so many talented players in our 50 year history, selecting the final teams was very difficult and required some robust conversations.

Both teams were announced as part of our 50th Anniversary Dinner on Saturday 5th May 2018 and highlight the significant talent that has represented the Saints throughout our history.