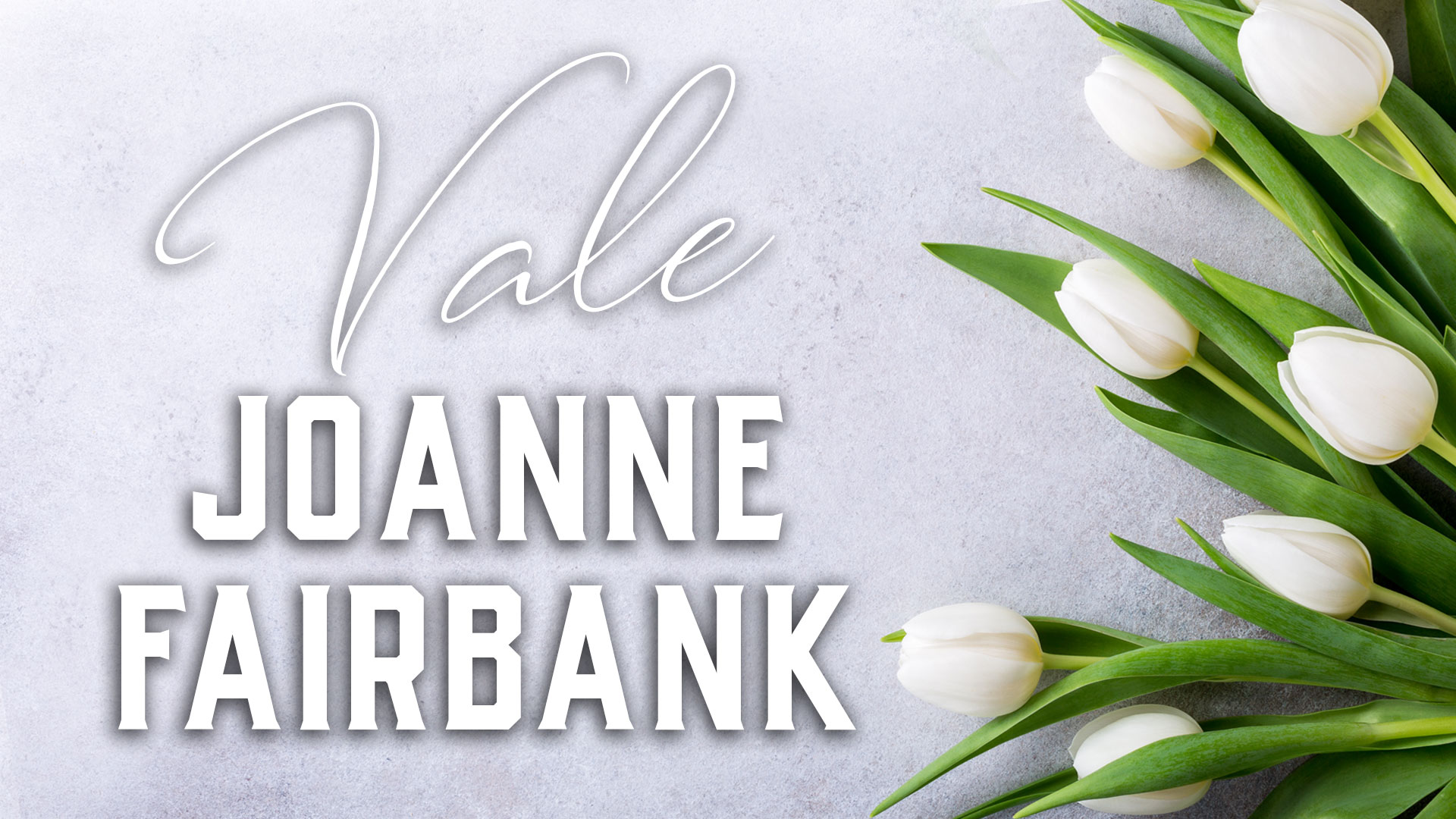 It is with a heavy heart that we note the passing of Joanne Fairbank.

Jo became involved with the Club when children commenced playing as juniors in 1994.
Jo then went on to became a member in her own right playing in the women’s team in seasons 1994/95 and 1995/96, playing 17 games for the Club.

She started scoring in 1998 when she helped the C Reserves for the year. For the next 5 years she scored for one or the other of the C or C Reserves teams.

In 2004 she took over the scoring duties for the ‘Old Boys’, a task she enjoyed right through to the end of shortnend 2021 season.

The club extends its deepest sympathy and heart-felt condolences to husband Stephen, children Leigh and Lucas and the entire Fairbank family in this extremely difficult time.

A supporter and volunteer of Saints for almost 30 years, Jo was an integral member of the club and will be greatly missed. Rest In Peace Jo.